A cavalcade of arguments

(This post is a collection of notes for my presentation at scholar.social's #summerschool online conference. Slides available here.)

A typical introduction to the philosophical study of knowledge (epistemology) begins with the commonsensical idea that subjects like us can know different kinds of things: someone can know facts, or things, or people, or a place, or a topic, or what it is like to feel in a certain way, or how to do something. Whatever 'knowledge' is, it applies to a diversity of things (on this point, I find this essay by Sophie Grace Chappell very illuminating).

Typical introductions to epistemology focus on surveying the different ways in which we can make sense of knowledge of facts, roughly the subject matter of assertions such as:

We know that the market has collapsed, that there are enough supplies, and that somebody could have explained it better.

That is: how do we know what questions we are addressing?

And to answer this question, shouldn't we also ask first: what could it mean to say that we know a question?

And to answer that, shouldn't we ask first: what is a question? I'm sorry to make you dive into this mass of questions in this way, but I think that there really isn't any other way to begin our discussion. You should feel a bit puzzled by now. (That will be important later.)

Let's proceed from the last question we made: what is a question?

A question is, on a first approximation, the content of an interrogative expression or thought, something that makes sense if we think of it as having a question mark at the end:

Of course, almost anything can be posed as a question in this sense with the right tone, in the right context:

(This might be an artifact of english, or of my idiolect - no matter: the fact that there are languages, artificial or otherwise, where questions can be constructed in this way is enough)

This initial characterization of questions is not precise enough, because it does not really help us identify the question we are talking about: the same expressions could make sense as questions in different contexts in different ways. There are many ways to proceed here (see, for example, the SEP article on questions or the chapter on questions in the Handbook of Logic and language), but what I will sketch here is more or less traditional (Ciardelli, Groenendijk & Roelefsen 2019 give a more precise account along similar lines, see here for a preprint).

A question correlates to an issue. An issue is something that we can have information about - essentially, an issue is a topic. A question can be answered, an issue can be resolved. For example, the question:

Formally, we can represent an issue as a set of ways to answer a question, that is, to have a way to resolve the issue. Note that what matters is the information that resolves the issue, not the linguistic formulation. 'Yes' and 'Yes I did' offer the same answer to the question we raised, at least as long as we remain in the same context.

Philosophers sometimes describe this as follows: there is a set of all the ways that things could be, the set of al so-called 'possible worlds'. This set is called logical space. Any subset of that is an informational state: it corresponds to the idea that there is some information that is common to all the worlds in that set, even if that information is just that they belong to the set. A set of such informational states is an issue. So issues are ways to divide logical space. Each division of an issue (each set of worlds that make it up) is an answer to a question. When we ask if we had a nice breakfast today we ask if the actual world is in a division of logical space where we had a nice breakfast today. In fact, a proposition i just the set of all the worlds where the proposition is true: 'I had a nice breakfast today' is the set of all worlds where I had breakfast today. So answering a question is like locating ourselves in space. 'Asking 'is X true?' is just a more abstract way of doing the same as asking 'Am I in Alburquerque?': rather than asking where am I in the surface of the Earth, we ask where we are in logical space. 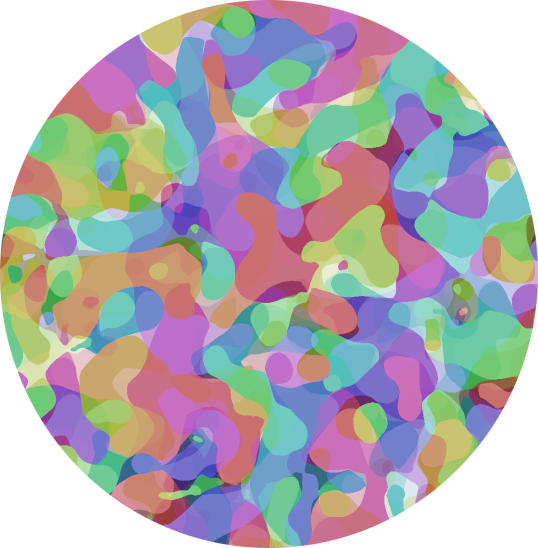 I hope this idea is clear enough. It totally makes sense to be a bit confused if you haven't been exposed to this way of thinking about this before.

Let's assume this (an issue, that is, a division of logical space) is a question, and that to answer a question means to self-locate in logical space. (Later, I will consider reasons to revise this understanding of what a question is, but it will do for now). What could it mean to know a question?

Given the preceding account of what a question is, knowing a question could be just an instance of the more general case of knowing a thing. In particular, it could just be a matter of knowing the relevant division of logical space. In the same way that knowing the keyboard over the desk is a kind of relation one holds to a thing, namely, the keyboard over the desk, knowing a question is a kind of relation one may hold to a thing, namely the question.

(In English, we mark that this is a relationship to a question by having an embedded question as the complement of the verb 'wonder'.) Other example of this kind of thing could be the case of inquiring.

People like Jane Friedman have developed a forceful case for the idea that these question oriented attitudes are important. My goal here is to explain how we can also make sense of a notion of question-oriented knowledge. As my characterization so far should suggest, I think this i different from knowing the answer to a question, what people sometimes call knowledge-wh, although there are some similarities.

We need to distinguish between two things one may call question-knowledge:

1) de dicto question-knowledge: knowing that there is a question that matches a description.

2) de re question-knowledge: knowing, of a question, that it matches a description.

Maybe it just amounts to having more de dicto question knowledge. As we learn more facts about the question, we could gain a richer sense of what the question is about. We could understand it more, in some sense. But this leads into another typical problem, which is that it doesn't seem to be enough to know much about something in order to understand it. In the general case, we may simply lack the ability to put together our knowledge in a way that make sense to us. Why would this not be a possibility here?

I have been rambling about question-knowledge for a bit now, so you should be able to get the problem I am trying to tackle by now. Without further preamble, let me offer a proposal.

There are, presumably, several degrees of question-knowledge in this sense. We may be able to see how a question may arise for somebody, without seeing how it could arise for ourselves. It is easy to think that seeing a question as arising for ourselves may be a higher value form of question knowledge, but I don't think this is the case. For example, to see a settled question as arising for us is to misunderstand that the question has been settled. It may also be inappropriate to take a question as arising for us, even if it is not settled. Do I need to have an answer to the question of how many grains of sand are adjacent to all other grains of sand in the surface of the Earth? Do I need to know what are the most efficient means to perform some heinous act? I would wager the answer to both questions should be negative in most cases. I understand the questions, I may even be able to understand why someone would ask them, but I need not take them as mine, indeed, probably should not take them as mine. Considering them would not benefit me with worthwhile knowledge, clutter my mind, and even prevent me from taking on other questions that are more important to me. So I feel confident in my refusal to take on the possible question-directed attitudes towards those questions.

So far, the account I have provided is non-reductive (it does not try to explain knowledge of questions in terms of anything else, so it treats question-knowledge as sui generis). However, I think reductive approaches could be attractive, if only because they could help make more precise what a theory of question-knowledge should say (I expect it to much richer than the brief observations I have made here).

So let me offer a reductive account. According to it, knowing a question is a kind of know-how. In particular, it is the kind of know-how we need in order to play what I will call a game of inquiry about a subject matter. A game of inquiry is a sequence of actions that aims at improving one's understanding of a subject matter (a similar view is advanced in this paper by Avery Archer). The game begins with the presentation of a formulation of a (non-necessarily well formed) question. The game then moves in stages. The first stage is to understand the meaning of the formulation of the question, in order to approximate the subject matter. Once the question is understood, the question is properly raised and an answer to it is searched for. During the game of inquiry, it might be decided to refine or broaden the search, and when that is done, a new version of the question is formulated and the game resumes as if it had started again, except that in this case the player(s) can make free use of the knowledge they gained of previous versions of the question. Once an answer is found, it can then be challenged. If the challenge is met, a new challenge may be raised, and so on. If the challenge is not met, the answer is dropped and a new answer is searched. If the players can't find new challenged, the question is decided to count as settled (when an answer prevails), or left as unsettled (when no answer is found). Settling on a question does not necessarily finish the game of inquiry if any player decides that it is possible to refine or broaden the question once again.

To repeat the formulation of the account: knowing a question Q is to know how to play the game of inquiry in a way that is appropriate to the question. It is worth noticing that the game of inquiry as I have described it is open-ended (in principle it can continue indefinitely), so it has more to do with a game of make-believe than with a game of regular chess (that has a clear finish state). Knowing a question ends up being a quite sophisticated type of know-how. 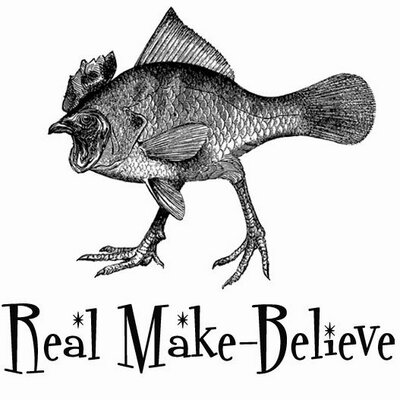 I guess I will leave it like that for now.